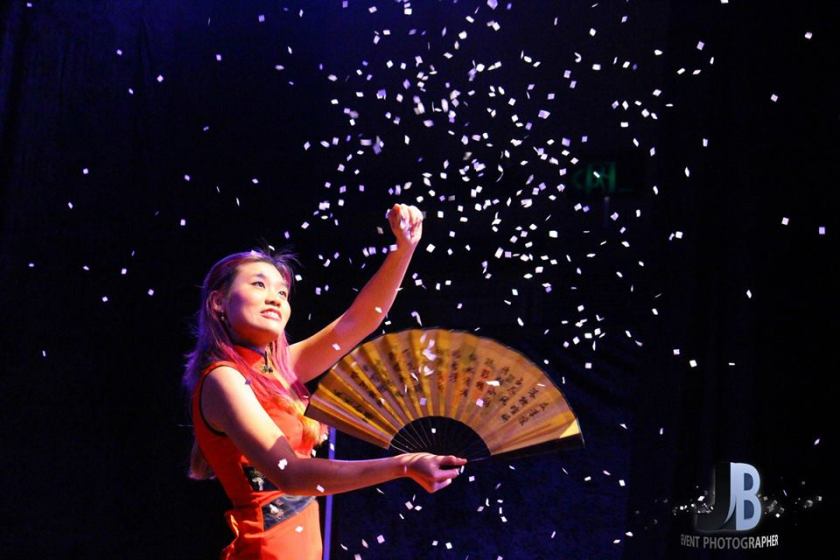 It should be no surprise that Melbourne has a festival entirely dedicated to magicians and the art of magic. After all, we already have festivals dedicated to salami, hijabs and daffodils, why not sleight of hand as well?

In fact, the Melbourne Magic Festival has been amazing and amusing Melbourne audiences for over a decade. After ten years at Northcote Town Hall, the festival is moving to Collingwood in 2018, finding a new, larger home in The Melba Speigeltent for first two weeks in July.

Each year, the festival hosts a range of free and ticketed events that see up and coming conjurers performing alongside the world’s greatest illusionists. The festival also includes regular favourites including the entire improvised ‘Magicspots’, two spectacular gala shows and the nightly mayhem of ‘The Best Of The Magic Fest.’

Budding magicians can take magic classes or compete against other pint-sized entertainers in the ‘Australian Junior Championships of Magic.’ Meanwhile, the international superstars like Woody Aragon, Mr Tango and Carisa Hendrix fill the 200 seat speigeltent with close up miracles and grand illusions.

“We had magic novices attend our magic classes in our first few years who ended up selling out audiences in our tenth,” said festival director, Tim Ellis. “The Melbourne magic festival isn’t just about watching magic, it is about being a part of it.”

This year also sees the festival joining forces with Vision Australia to bring to ‘Magic In The Dark’ to Australia for the first time ever. Created by Chilean magician Juan Esteban Varela, ‘Magic In The Dark’ is performed in complete darkness, allowing blind audience members to experience magic while allowing sighted audience members to experience the world as blind people do.

“The Melbourne Magic Festival strives to promote new, exciting artists working in the medium of magic.” said Ellis. “So while audiences will certainly be treated to classic card tricks, ladies sawn in half and rabbits pluck from the dark confines of a top hat, they will just as likely see groundworking, experimental works designed to redefine how the public views magic.”

And with magic become more and more popular each year, there is not reason to think that the festival won’t be around for many years to come. The rise of YouTube and instagram magicians as well as TV shows like Australia’s Got Talent and Penn and Teller’s Fool Us have inspired a whole new generation of magicians and magic fans. 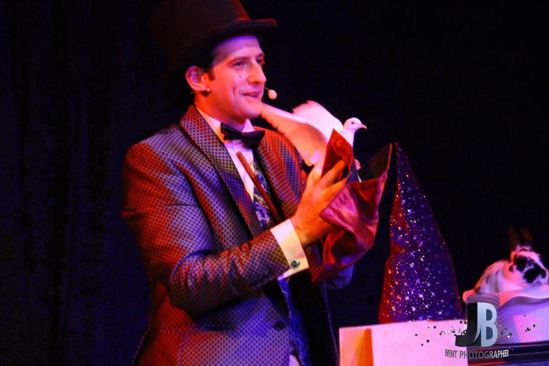 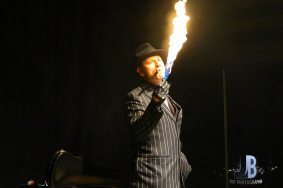 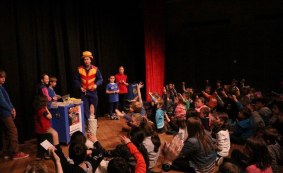 When: 2 ~ 14 July 2018
Where: Various locations. Check on their website below.
More information: here.