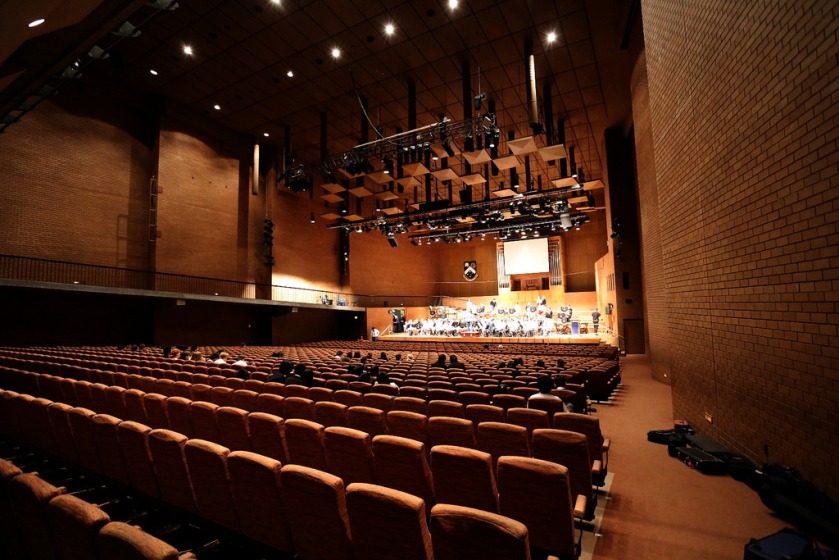 An elegant event for our East siders this April. Join the music and jazz lovers to the highly anticipated Jazz Greats Weekend on Saturday, 28 and Sunday, 29 April 2018 at Monash University’s Robert Blackwood Hall.

This year’s ultimate weekend of jazz kicks off with ARIA award winners Vince Jones and Megan Washington joining a 17-piece orchestra to revisit “Come In Spinner, ” Australia’s most successful jazz album. Through celebrating the soundtrack of the popular 1990’s television series, the evening promises to blast a fresh and surprising energy into beloved jazz standards courtesy of all-new arrangements by Steve Newcombe.

The Jazz Greats Weekend culminates with The Edge of Reality – The Elvis Presley Songbook  where the talented Joe Camilleri and Vika Bull will unite with six-time ARIA winner Paul Grabowsky to bring a radical new perspective to the music of the “King”. Filled with not-to-be-missed Elvis classics, the concert promises a highly enjoyable night of inspired musical alchemy. The evening begins with a mesmerising performance by the hugely passionate, soulful powerhouse, Mojo Juju.

Following the success of last year’s event, Jazz Greats Weekend forms part of Monash University’s MLIVE program of cultural events that aims to share and celebrate a new era of performance in music, dance and theatre.

Tickets to MLIVE’s Jazz Greats Weekend start from $22 and include access to pre-show entertainment.