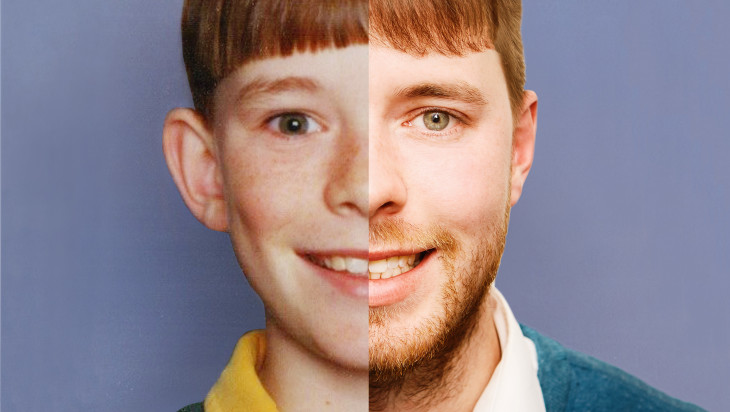 Gerard McGowan has been gracing the stages of Australia’s best RSL’s and pubs for over seven years now, and it shows in his rapid fire approach to jokes. McGowan lays them on hard and fast, leaving the audience feeling they’re getting good bang for their buck. He’s used to competing with Keno and drunken hecklers for his punchlines. From stories about his day job colleagues in civil construction (read: unskilled labouring) to his terrier like inability to let go after being swindled out of a pizza McGowan uses his dry wit to disarm and entertain.

I was lucky to catch him on an almost sold-out night, McGowan was fresh from an appearance on FM radio but appeared stunned that we’d all shown up without hearing his spruiking. He says the 50 minute solo show is not his favourite medium but he delivered admirably despite that. You do get a sense that he is used to filling in ten minute sets on variety nights, with his stories all lasting about that long. He managed to tie them all together through a series of clever call backs. Just to show us he could. McGowan is one to catch at the Melbourne Comedy festival if you’re looking for a fast hour of comedy that’s both awkwardly painful and hilarious.

4 stars
Reviewed and written by our guest writer –  Caitlin Carter
Where: Greek Centre, Zeus, 168 Lonsdale Street, Melbourne
When: 8:30pm or 9:30pm, selected nights until 22 April.
For more information and tickets check out the MICF website.