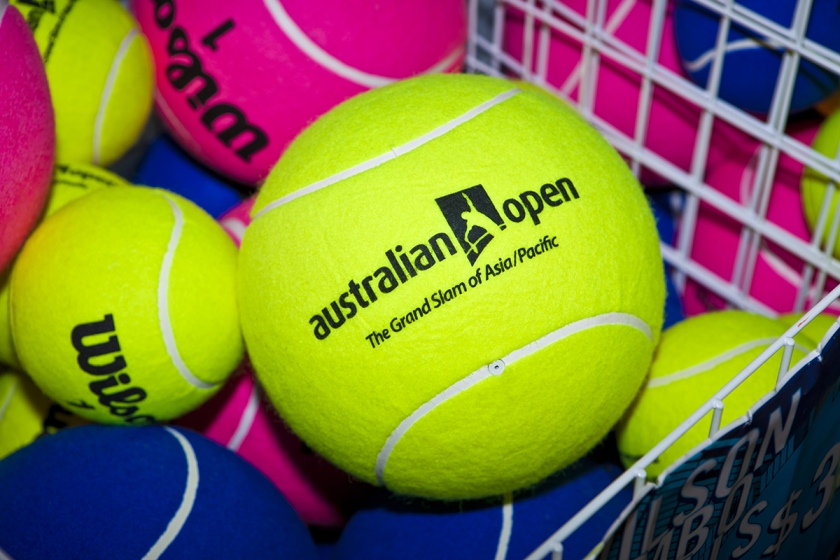 Tennis Season is almost upon us! From January 18 -31st the best of the best tennis superstars will rally it out for the Grand Slam title at The Australian Open.

To get you into the swing of it, here are some fun fast facts we bet you didn’t know :

4. Over the duration of the 2015 tournament, there was a record 14.3m unique visitors to ausopen.com

5. 2014 saw record temperatures at the tournament, reaching 43.9°C (110°F). Almost 1,000 fans were treated for heat exhaustion and both Jo-Wilfried Tsonga and Corline Wozniacki mentioned that their shoes and water bottles were beginning to melt at times.

For more fast facts plus what makes it one of the most exciting events in the world of sport visit bit.ly/1T9CmLc.