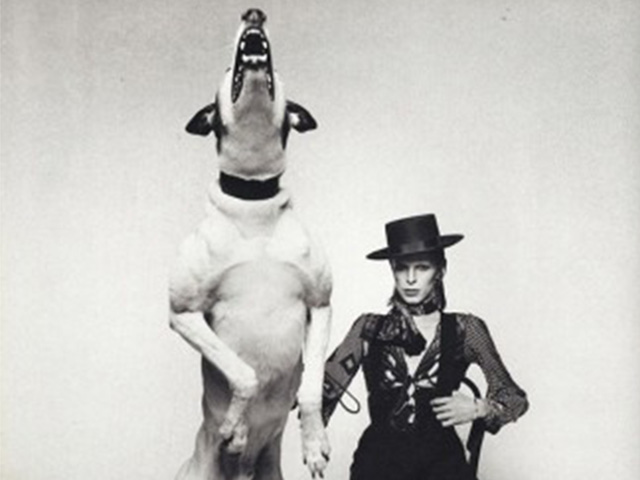 “You would think that a rock star being married to a super-model would be one of the greatest things in the world. It is.”—David Bowie

They say that when David Bowie first saw his supermodel wife, Iman Khan it was love at first sight. 23 years later and the couple seem to be going as strong as ever. But before Iman, David Bowie was as prolific in love as he was at amassing one of the world’s most epic catalogues of art.

Check out the ‘knew that’s’ and ‘no-ways?’ of his love life: