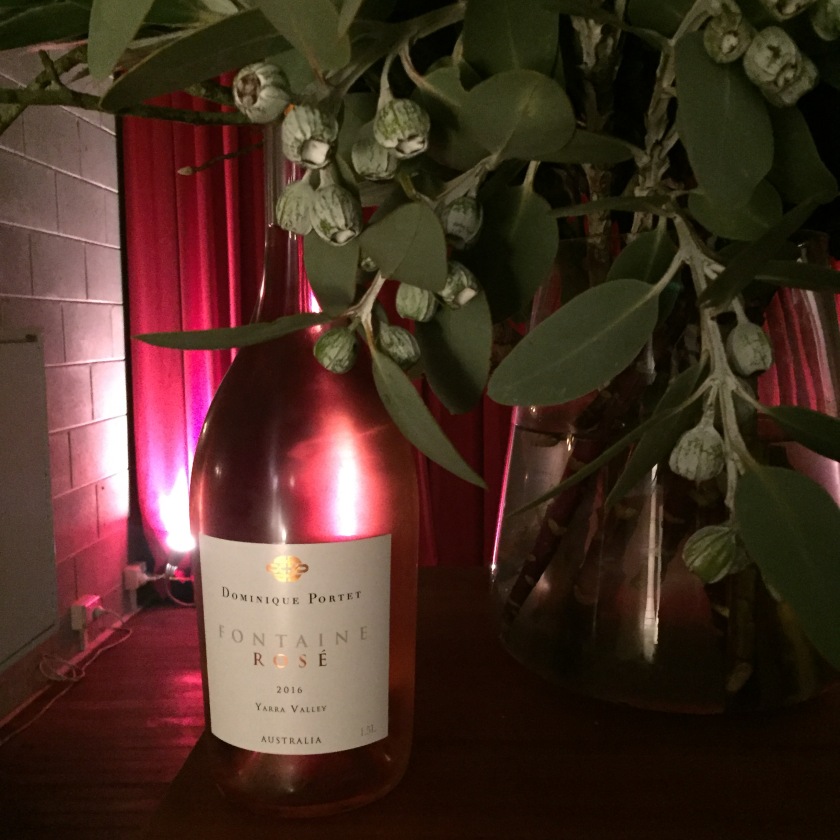 Last night the We Know Melbourne team were invited along to a wine tasting soiree to celebrate the 40th harvest of Dominique Portet wines. The celebrations were held in the intimate industrial space of QT Strategies where we got to mingle with other food bloggers, wine lovers and of course the father and son team of Dominique Portet.

The Portet family have been making wine for ten generations, originally beginning in Bordeaux in the 18th century. Today the Portet name is closely associated with Dominique Portet and Ben Portet, the ninth and tenth generation winemakers. Dominique originally from France, has worked with vintages all over France before moving to Napa for 3 vintages, and in 2000, started the Yarra Valley winery and cellar door. While his whole family is involved (including wife and 2 other sons), it is Ben the 10th generation winemaker who works at the winery alongside his father. 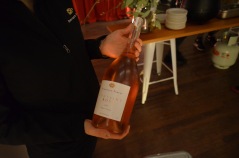 A humble and gracious duo, we were delighted to have the opportunity to meet such a family so committed to winemaking. The evening was completed with tastings of their wine, including their acclaimed Dominique Portet Fontaine Rosé – which  in our opinion is Melbourne’s best Rosé. Maker and Monger brought their famous raclette to the party and was the perfect side to the delicious wines. We’re still having dreams of that cheese today!

This winter the Portet family are marking 40 years of winemaking in Australia and will host ‘Raclette & Red’. Each weekend the menu will feature a different raclette variation boasting cheeses from different French regions – matched with a glass of the Portet’s own favourite cabernet sauvignon. Get to know Dominique Portet at their Yarra Valley winery and learn about his 40 vintages in Australia. Enjoy raclette and a glass of Portet Cabernet Sauvignon for $25.