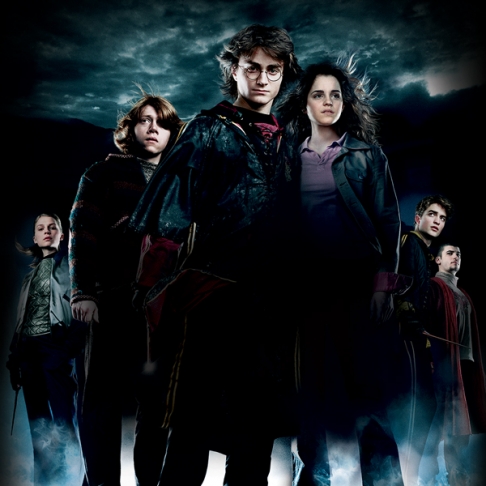 Nicholas Buc will conduct the MSO across four special concerts at Hamer Hall from 31 January to 3 February, performing the magical score live from Harry Potter and the Goblet of Fire while the entire film plays in high-definition on the big screen.

In Harry Potter and the Goblet of Fire,  Harry Potter is mysteriously entered into the Triwizard Tournament, a gruelling contest among three wizarding schools in which he confronts a dragon, water demons and an enchanted maze only to find himself in Lord Voldemort’s grasp. All will change when Harry, Ron and Hermione leave childhood forever and face challenges beyond their imagining.

Tickets for Harry Potter and the Goblet of Fire in Concert are on sale now via mso.com.au.