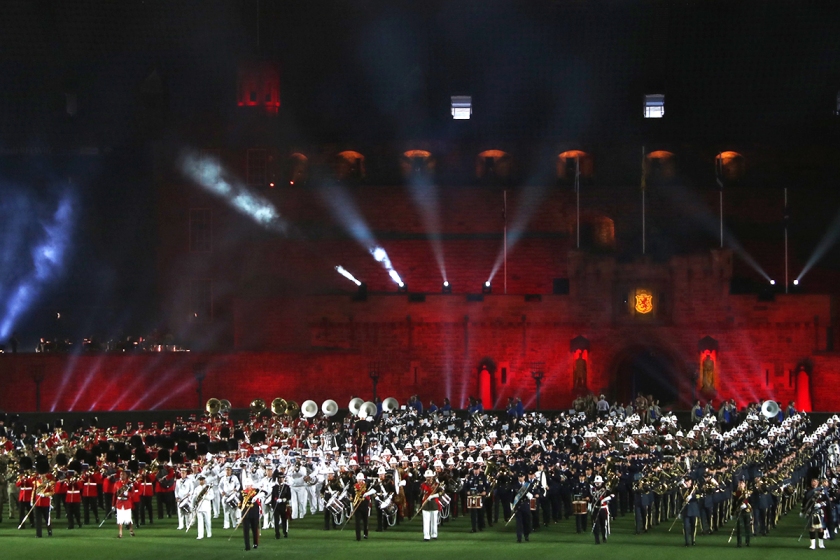 Melbourne is abuzz with the excitement of the Royal Edinburgh Military Tattoo. In its 65-year history, The Royal Edinburgh Military Tattoo has only ever left its Scottish homeland three times touring to New Zealand in 2000 and Sydney in 2005 and 2010. Now it’s Melbourne’s turn. The show is set to take over Etihad stadium for five shows where 1,200 musicians and dancers from ten regiments in the UK plus bands from Switzerland, Norway, Tonga, Fiji and all across Australia (and even as far flung as the Shetland Islands) will perform in front of a packed out stadium. 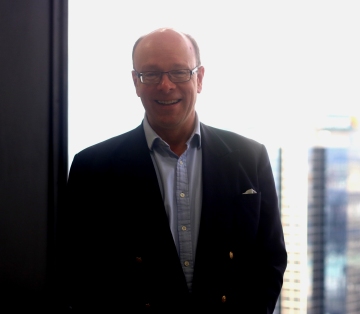 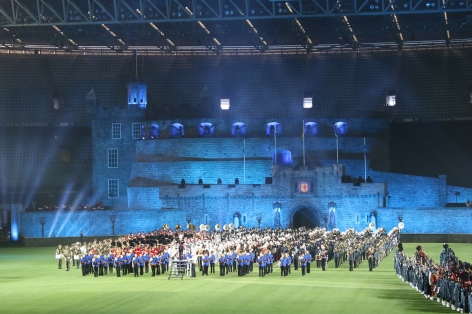 The very first Tattoo was held in 195o, after the depression of the second world war and since then more than 14 million have attended the Tattoo. Consistently selling out for the last 17 years, the annual audience is around 220 000 people (and an annual television audience of 100 million), and it’s not just the Scottish who get excited about the show. People from all around the globe attend the Tattoo with a show normally consisting of a  30-37% international audience.

Brigadier David then went on to talk about the mass appeal of the Tattoo from tourism and culture, through to trade investment, defence and foreign affairs. As Producer & Chief Executive, the show has taken him to many countries across the globe including one of his favourite trips to Mongolia four years ago (because why wouldn’t you want to go find Genghin Khan?!) where he had to negotiate and convince  the Foreign Affairs Ministry of Mongolia to lend the Tattoo the Mongolian Army Band (which he succeeded in).

So what can we expect from the shows this weekend?

Brigadier David says, “mass, remarkable technology and sound.. and plenty of pipes and drums.” Expect to be blown away by the enormity of the show, taking 3 years to make, there’ll be a full size replica of Edinburgh Castle (which took 20 trucks to freight in), 40 tonnes of lighting and the Massed Pipes and Drums of Scotland’s famous Regiments. Also the audience will also be able to see and hear the Australian Defence Force showing off their pipes and drums for the very first time. With 37% of the audience travelling interstate or even internationally and the show consistenly selling  more tickets than any other rock concert (including U2, AC/DC and even One Direction), “this will be an event Melbourne will remember for a lifetime.”