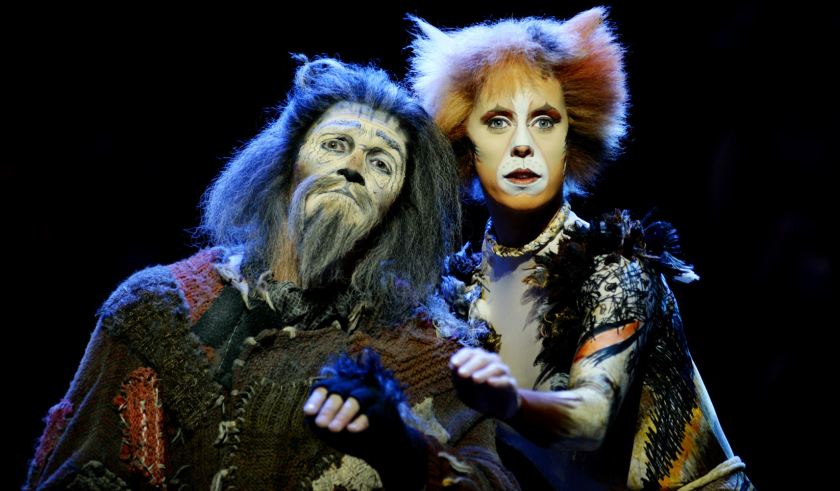 The hit revival, which was reworked for the most recent season in the West End by the original creative team—Director Trevor Nunn, Choreographer & Associate Director Gillian Lynne, Set Designer John Napier and Composer Andrew Lloyd Webber—received excellent reviews and extended its season due to overwhelming demand.

Based on T. S. Eliot’s Old Possum’s Book of Practical Cats, the show is set in a larger than-life junkyard playground and is alive with our favourite feline characters including Rum Tum Tugger, Mr. Mistoffelees, Macavity, Jennyanydots, Old Deuteronomy, Grizabella and Skimbleshanks. The Jellicle Cats come out to play on one special night of the year – the night of the Jellicle Ball. One by one they tell their stories for the amusement of Old Deuteronomy, their wise and benevolent leader, who must choose one of the Cats to ascend to The Heaviside Layer and be reborn into a whole new Jellicle life.

For a purring good time, book your tickets now.