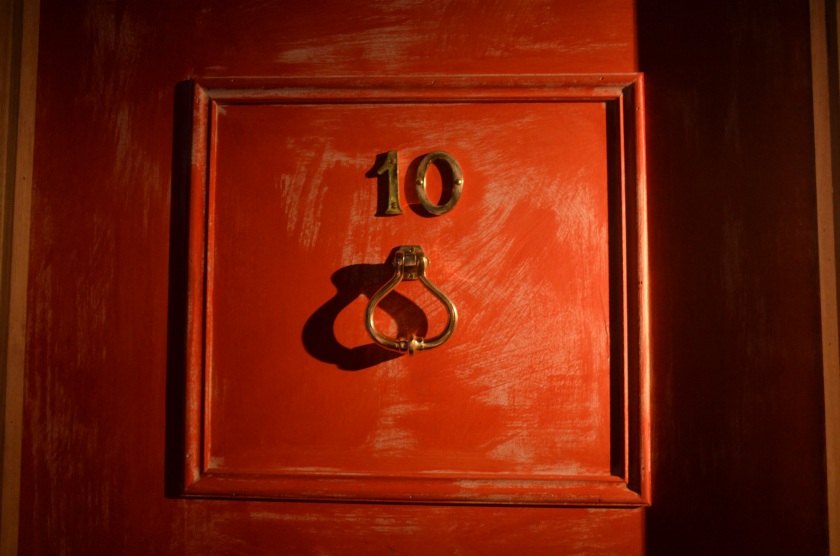 Working across the road from Strike Bowling at QV Melbourne, we’re often in there for a beer and a bowl to celebrate the usual occasions like birthdays, a new employee starting, people leaving and so on, but we’ve always looked curiously at the red doors dotted throughout – and wondered was behind them as we sipped our drinks.

This Christmas instead of killing off our brain cells with an afternoon of beers and bad-for-your-health junk food, we decided to put them to the test in one of Strike’s three, challenging ‘Escapism’ rooms.

Strike describe these red-doored conundrums as ‘one room. one team. 50 minutes. a bit of thinking and a lot of fun.’ Having chosen their ‘difficulty nine’ level Casino Heist room we definitely did a lot more than just a ‘bit’ of thinking, that’s for sure. Being under the constant pressure to solve riddles to get through each door in a series of rooms does interesting things to a team and brings the ‘leader,’ ‘follower’ and ‘problem solver’ dynamics out in a person.

I can’t tell you what happened behind the closed doors, but after being led, blindfolded through the premises and quickly being given our brief we eventually solved the riddles and made it out the other side (with a little help from the clues provided) and had an absolute ball.

Strike Bowling has three themed Escapism rooms – The Garden, Butchers Barrow and Casino Heist. Prices range from $100-$150 for teams of up to six, and can be booked via their website. Perfect for a corporate group or conference breakout.

And just what would have happened if we didn’t solve the puzzle?  Legally they HAVE to let you out… eventually. 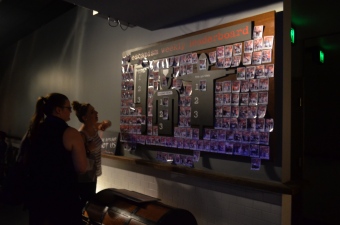